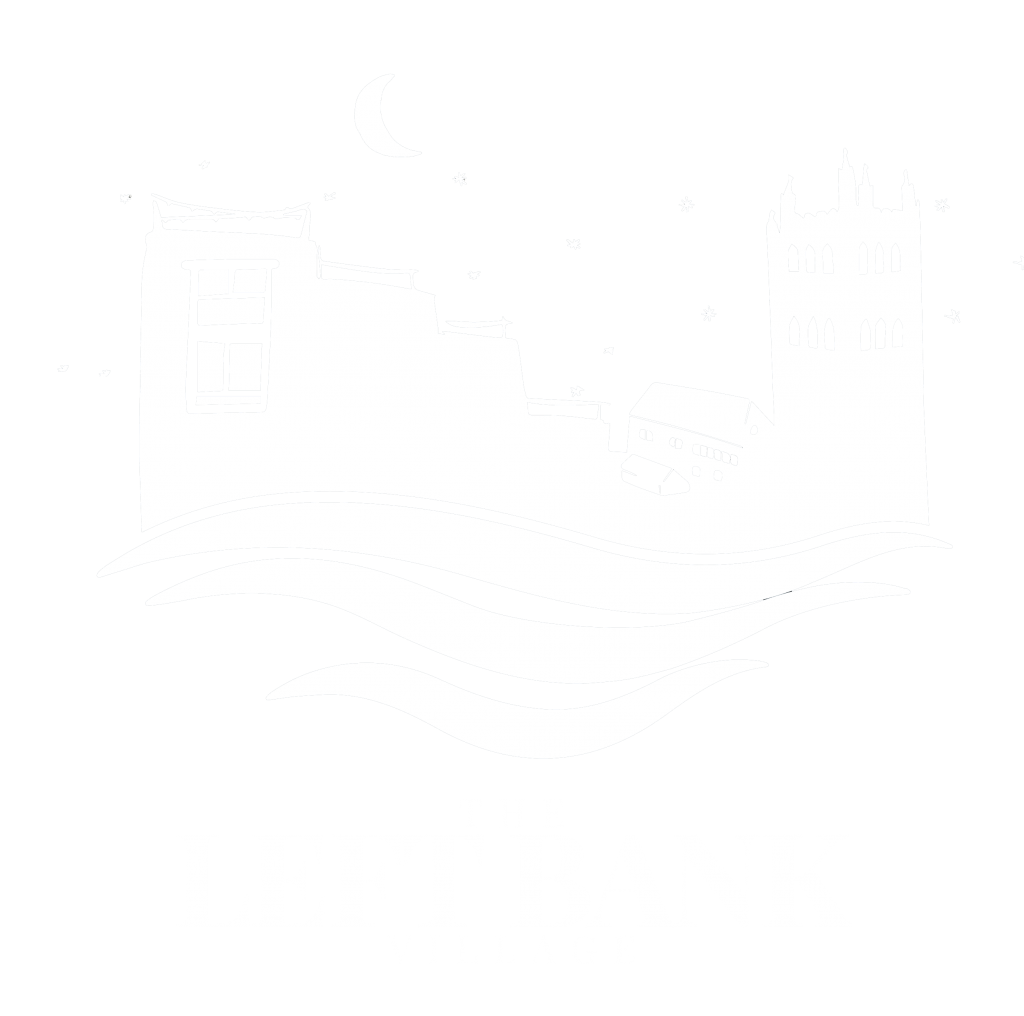 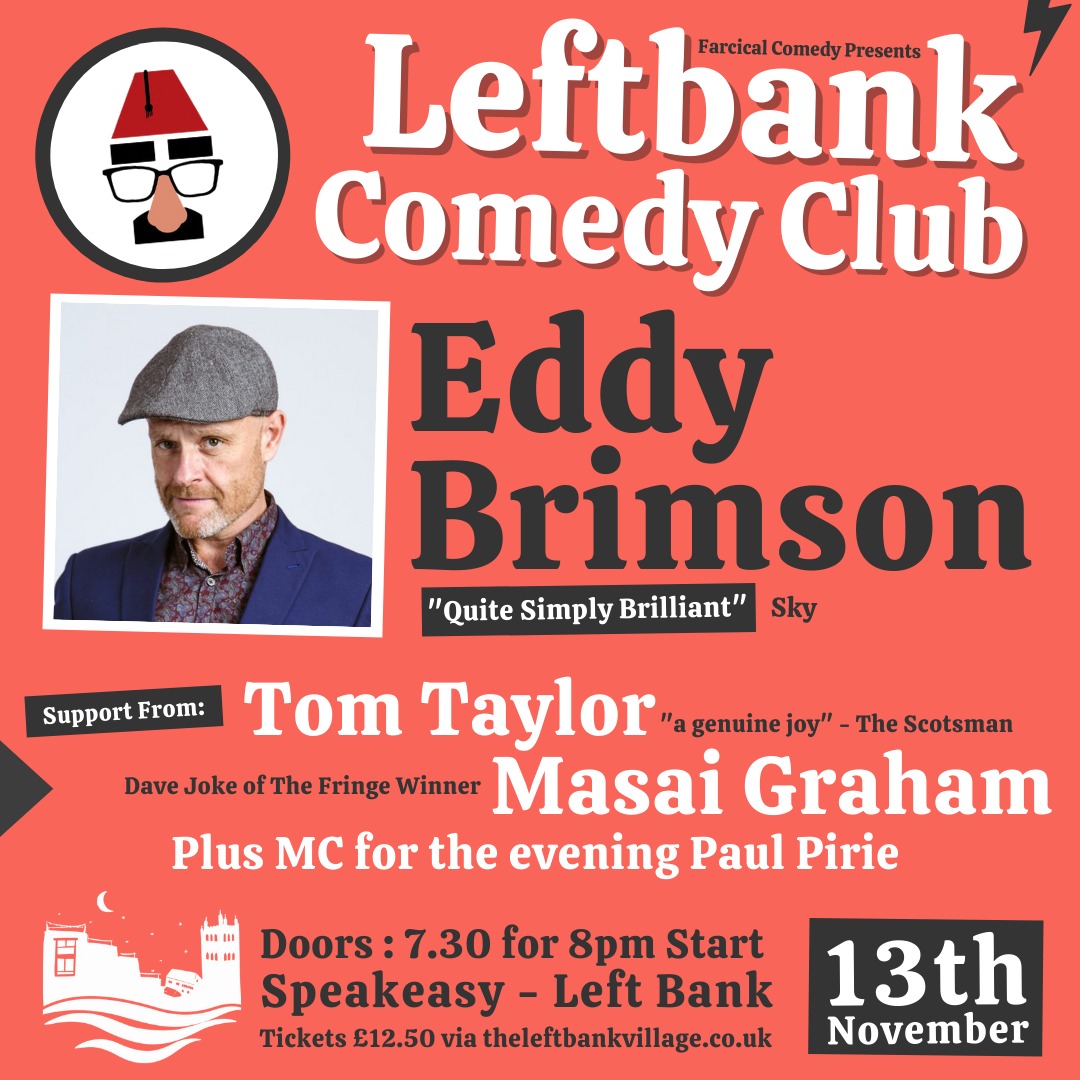 FARCICAL Comedy returns to The Left Bank Village on Saturday 13th November, with Eddie Brimson Since turning to comedy in 1999, Eddy Brimson has well and truly established himself on the live circuit and is regarded by some as one of the leading headline comics in British comedy and the world. His career has even […]